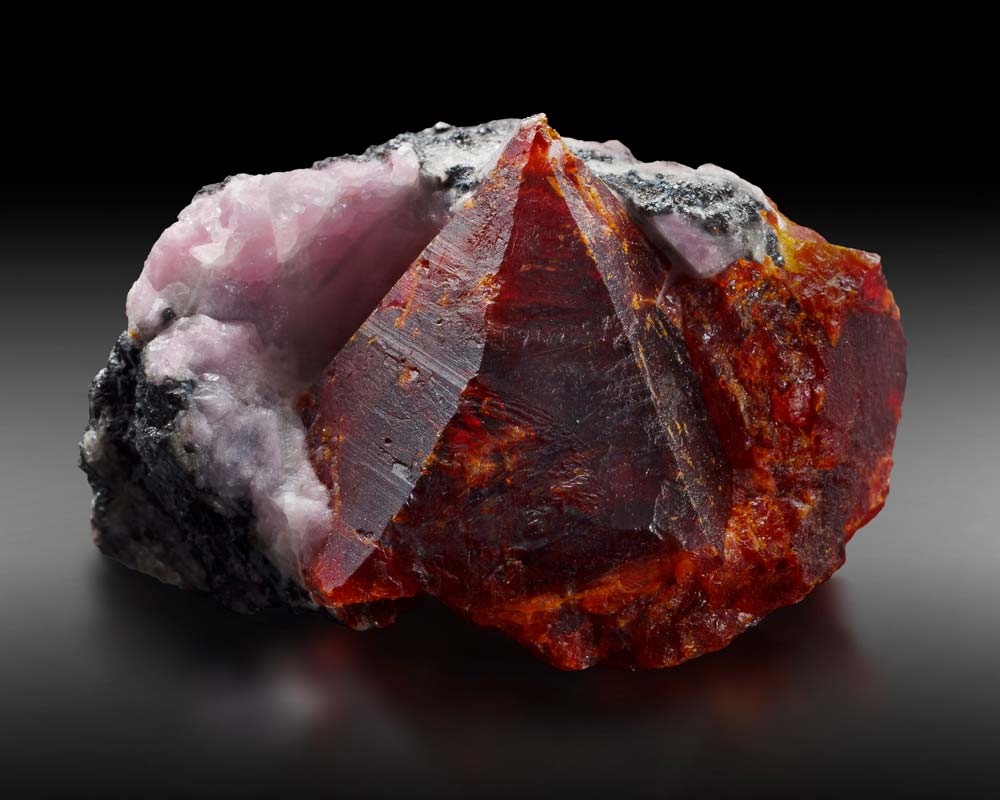 I used to think that there is work which generates money (big part of the day, normally not very pleasant) and the rest of life (well, that tiny part left in the day). I now recognize the delusion of such a belief. It has somehow been painful to recognize that I do not longer believe it possible, but at the same time a joyful discovery of another possibility, whereby money is part of life, not a separated stream.

The conditioned mind follows the programming proposed by society, family, religion etc. We cannot help but following this programming because it is the only way to feel like we belong or that we are accepted.

We might feel delusion, dissatisfaction, a feeling that we don’t belong and that life is meaningless, though we keep going in our patterns of negative repetitions leading to more anguish and illnesses. When we diverge from the path of our heart, it is common for us life feels senseless and disconnected.

It might not be easy to change our beliefs as as set of beliefs is a state of being.
There is a time when the old beliefs are dissolving and the new one is not yet there, for changing beliefs is not a mental process. Something has to spring out form the inside, a sort of new vision of something else possible. Like a vision it might takes some time to come into focus as it appears as a radiance which bring more light on our obscure parts, which require more healing.

It is also a process that requires us to take our responsibility. It might be easier sometimes to be in the role of a victim of society, education, environment etc, rather than taking the responsibility to admit that we are exactly where we chosen to be through our beliefs.

As I was meditating on the above, I found a beautiful crystal ZYNCITE.

This is a powerful Zincite stone that helps to enhance creativity to unlock imagination (new vision?).

It feels a very joyful crystal which works deeply in the lower chakras that govern the physical plane. This is where the strong energy of creativity that this stone embodies may aid you. It is not a comfortable stone to use for long and takes a bit of getting used to. This is a powerful experience!… Exercise the power of Zincite to manifest those things that you have been imagining. As you use this stone you may set free your imagination and bring the things that you most desire into your life.